All Around the World: Everyone Likes a Man in Uniform-- 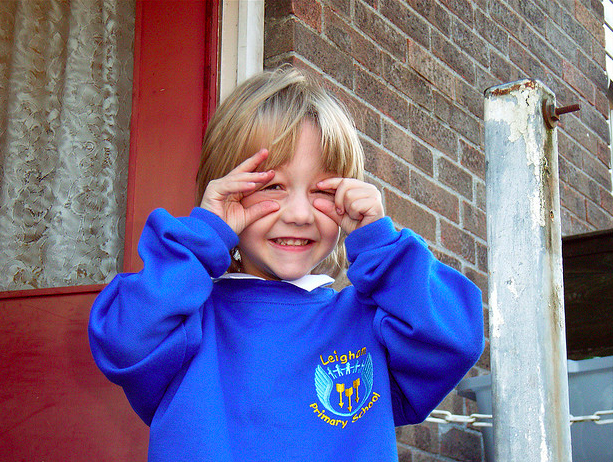 Back in the day when I was still a high schooler, my friends and I were trying everything we could to make our baggy, unisex school uniform less horrendous. We tied small pendants on our zippers, pins on the collars, and even paddings under the shoulder. “Uniforms,” our school official would say, pushing their thick glasses up their noses, “create an equality among students; it also saves you from wasting time picking out outfits for school in the morning. Why not use that time to study some more?” For this reason, every morning, thousands of students drag their oversized uniforms into the schoolyard, forming a bizarre army of teenagers ready to fight the  battle of mathematics. School uniform plays a dominant role in students’ wardrobe. Most recently, these uniforms have walked out of the wardrobe and become a major part of subculture in some Asian countries as a fashion statement and a message of careless youth.

In Korea, almost all students in middle school and up wear Western style uniforms that consist of shirts and ties, and sometimes even blazers. Recently, these uniforms are highly romanticized thanks to the celebrities who act as the sponsors for certain kind of uniforms. K-pop groups like Wonder Girls and TVXQ have all promoted school uniforms which targeted at younger school girls (and sometimes boys too). Korean drama, especially those based in high schools, also spent enormous effort trying to design refreshing uniforms that might attract younger audience.

In Japan, school uniforms, especially those for girls, have become a cultural symbol that represents a youth subculture. Japanese school uniforms are designed in the style of European naval uniforms; the color scheme is often a combination of different shades of blue and white, and sometimes black and red. It’s getting more and more common for girls to shorten their skirts by rolling up the top. While shorter skirts make the legs look longer and slimmer, they also attract attention from public places which sometimes results in sexual harassment. Moreover, there is such a fetish around girl’s sailor uniforms that underground market flourishes on trading second-hand uniforms. Perhaps these uniforms, just like cheerleader’s uniforms in American high schools, remind people of carefree youth and innocence.

In Thailand and other Southeast Asian countries, uniforms are significantly shortened given the tropical weather. Thai uniforms consist of a white short-sleeve shirt and short black skirt. Unlike Japan and Korea, Thailand sometimes require university students to wear this set of uniforms as well. Girls often replace their black skirts with tight mini-skirts which were soon voted as the sexiest uniform in the world. In Vietnam, however, uniforms are more conventional, the design of which is deeply rooted to the culture. A long dress with full sleeves over a pair of pants, or the Ao Dai, is the national costume for Vietnam as well as the school uniform. As the students move up to a different grade, their Ao Dai often changes colors to differentiate them from younger classmates. This is a clever way of promoting national costume as well as keeping the school uniform tradition.

Posted by Unleashed Magazine News Central at 8:33 AM 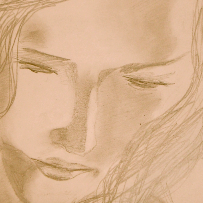